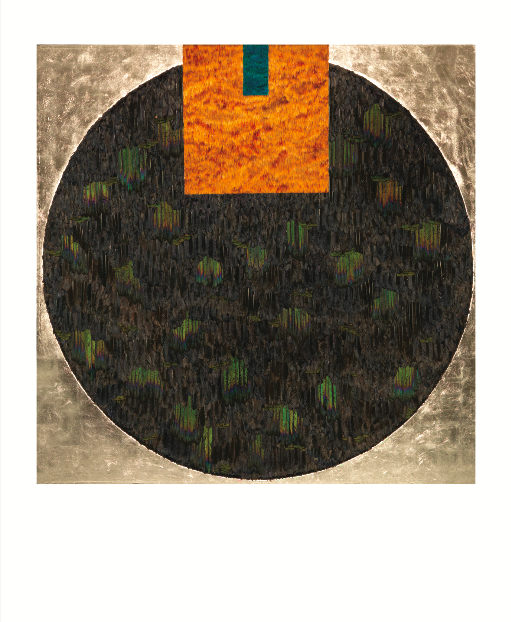 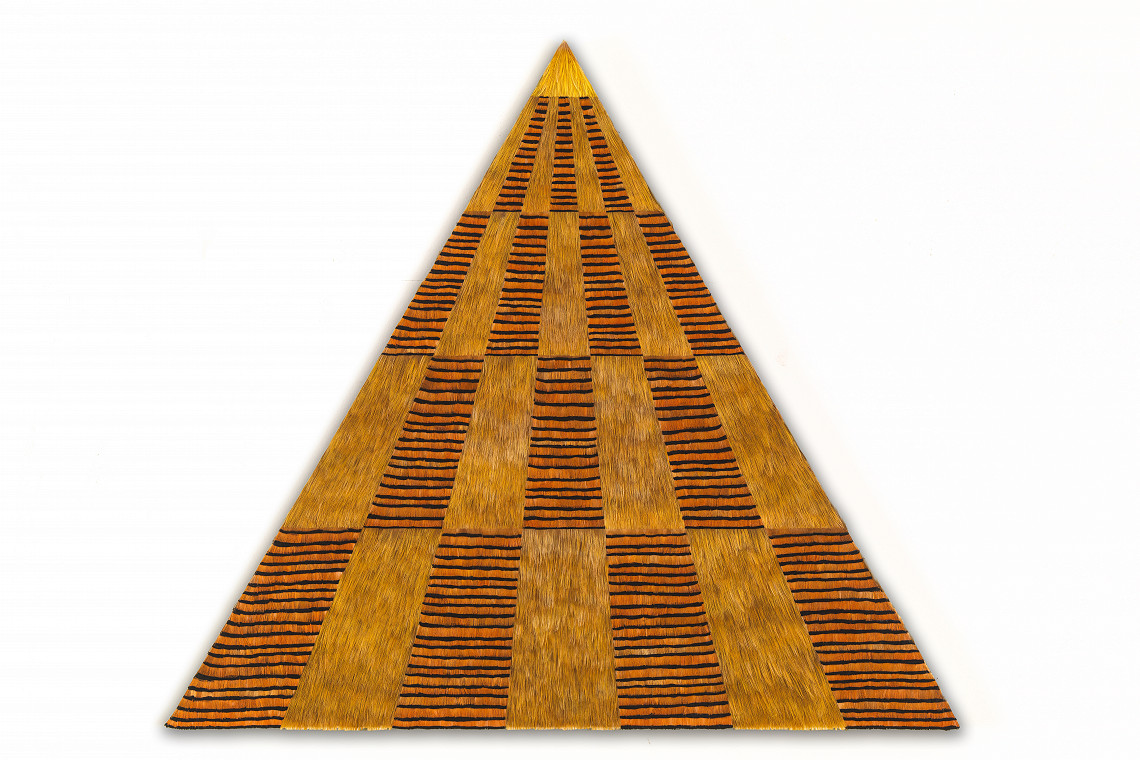 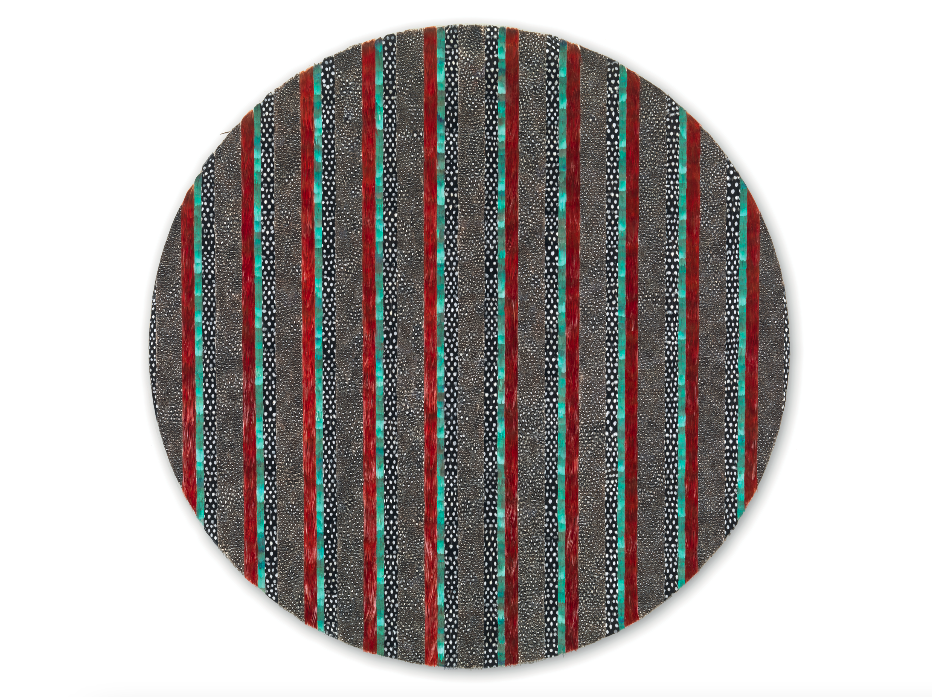 George Taylor was born in Macclesfield in 1975.  At the age of eleven she moved with her family onto a remote farm in Gloucestershire. Here she worked closely with her father as he tended livestock and managed the woodland.  At Leeds University, she experimented with sculptural form and constructed environments and was influenced by Minimalism and Land artists.

Her first exhibition, curated by Serena Morton, in 2008 at Scream gallery in London was entitled La Petite Mort and consisted of a series of wall based sculptures which amplified sounds and were covered in feathers, collected from her father’s farm. In 2017, Taylor had her exhibition Intimate Immensity where she continued pushing boundaries, this merging the ideas of Op Art and graphic design with exotic feathers and eggs.

Following her marriage to James Massey and the birth of their two children she has moved back to the farm of her childhood and relaunched her career as full-time artist.

Taylor’s work is in various collections, including the Groucho Club, Murder Me and Pangolin Editions.

In this exhibition Taylor premiers a new body of work.  She says:

: After the Conquest, the Spanish tried to suppress all indigenous ceremonies, including dances and when they could not they incorporated Catholic symbolism and ceremony.  That is why, during the pilgrimage, people dressed in indigenous clothing can be seen performing cleansing ceremonies, dancing and singing in front of Catholic altars, while conch shells are sounded nearby and the words to the songs are Catholic but the thoughts are indigenous.  The songs honour the Virgin of Guadalupe and Tonatzin.

The experience is one of a deep overload and submersion of all senses.  The city fills with the smell of incense, the beating of the drums, singing and dancing.

Having visited the sacred grounds of Catholic churches throughout Mexico and guided by the great Hilario Galgurio, (Hilario Galgurio Gallery) I decided to make 12 new gods and place them in their own deity cabinet.  In the gallery are the Scorpion and Cancer.

The idea that one places offerings of flowers made of feathers, candles and incense to appeal to the better side of one character to renounce one’s own evil and to look for the good and better thy self.