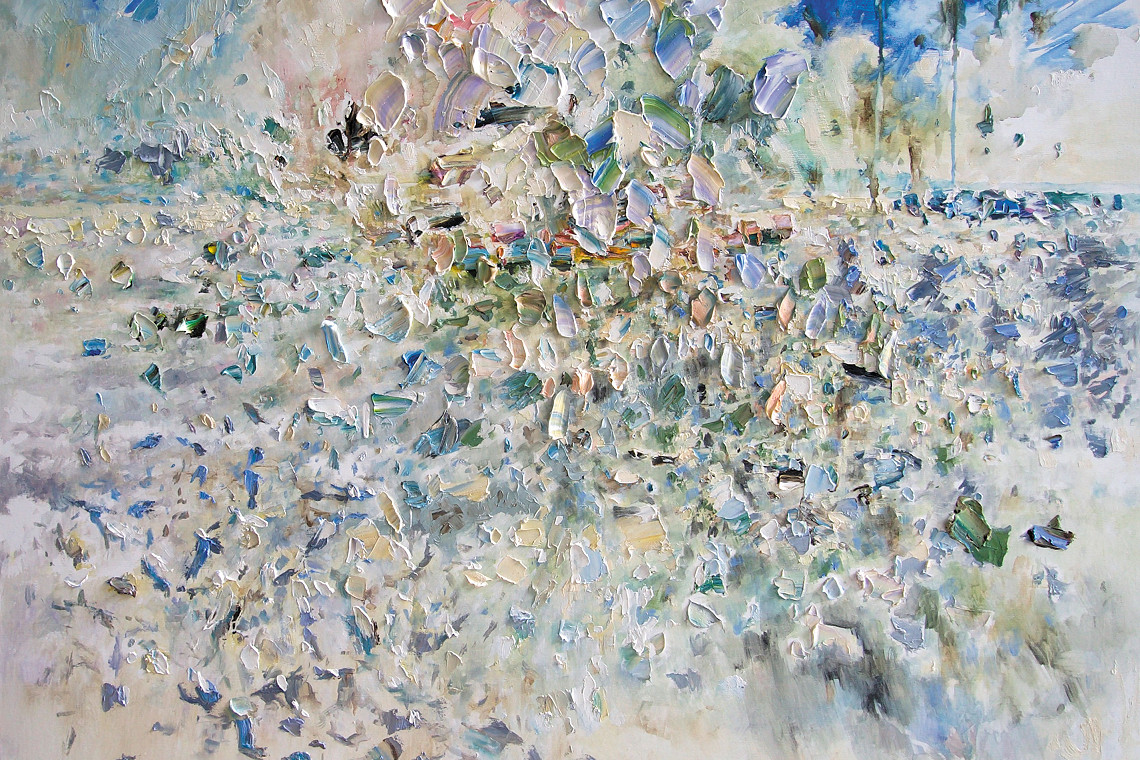 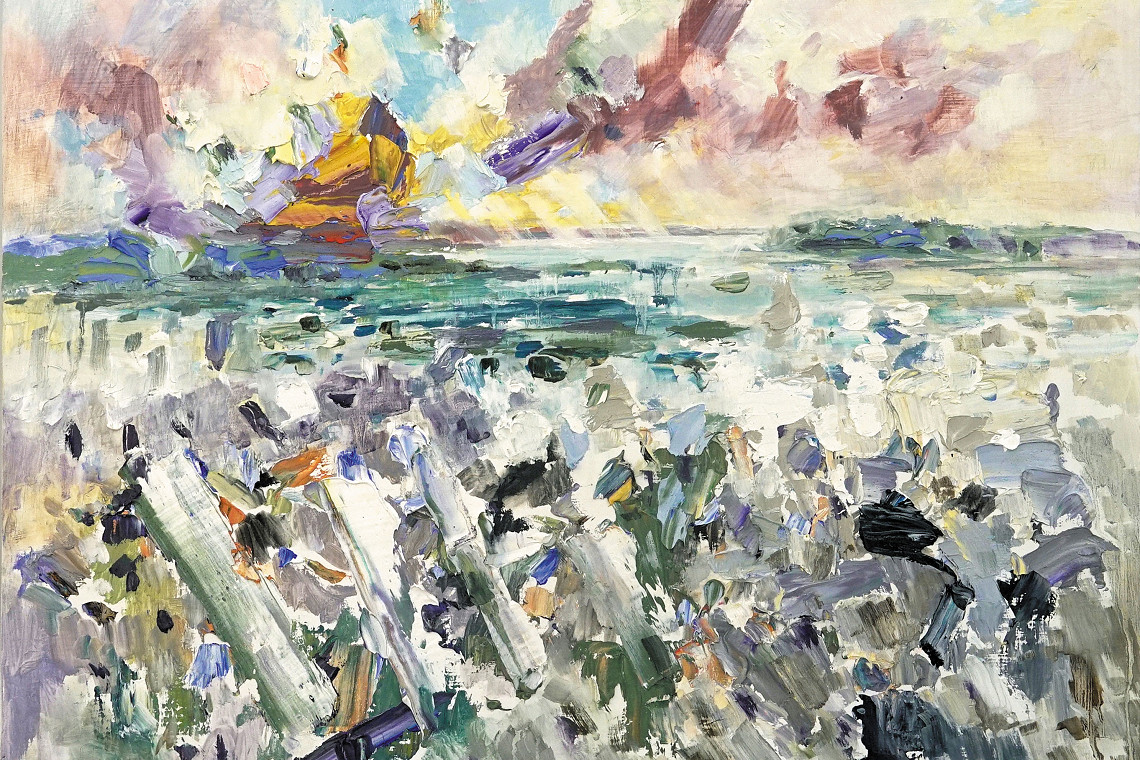 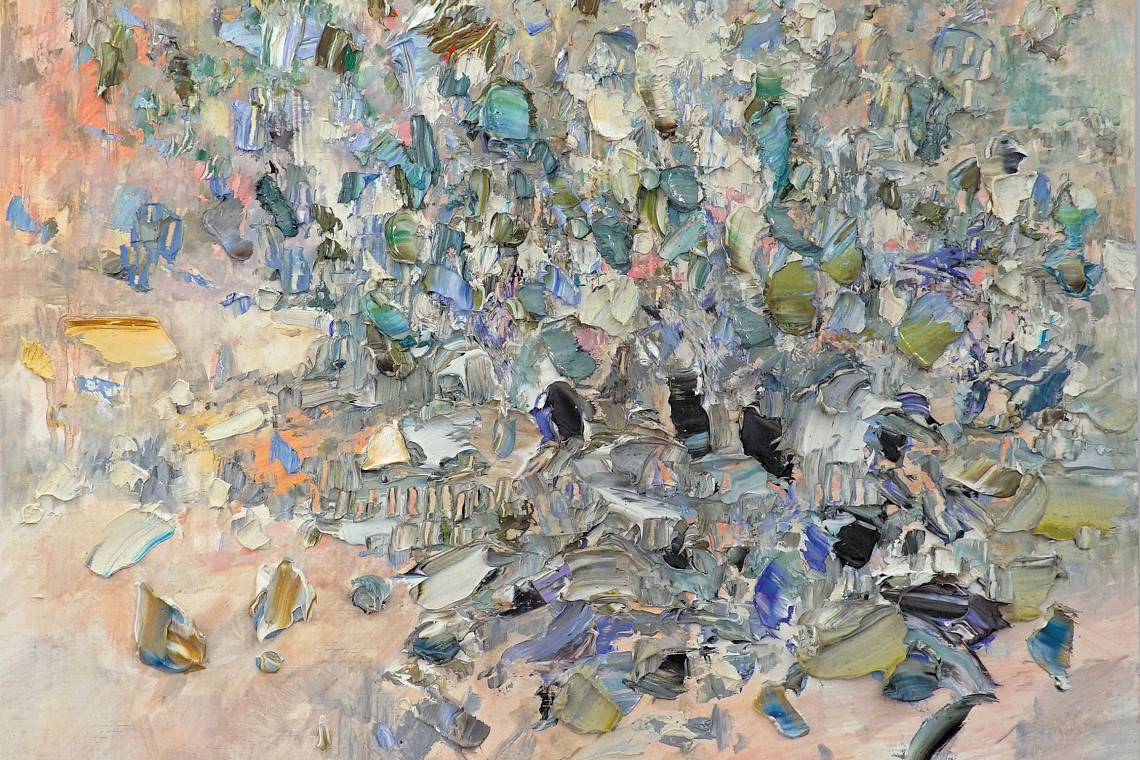 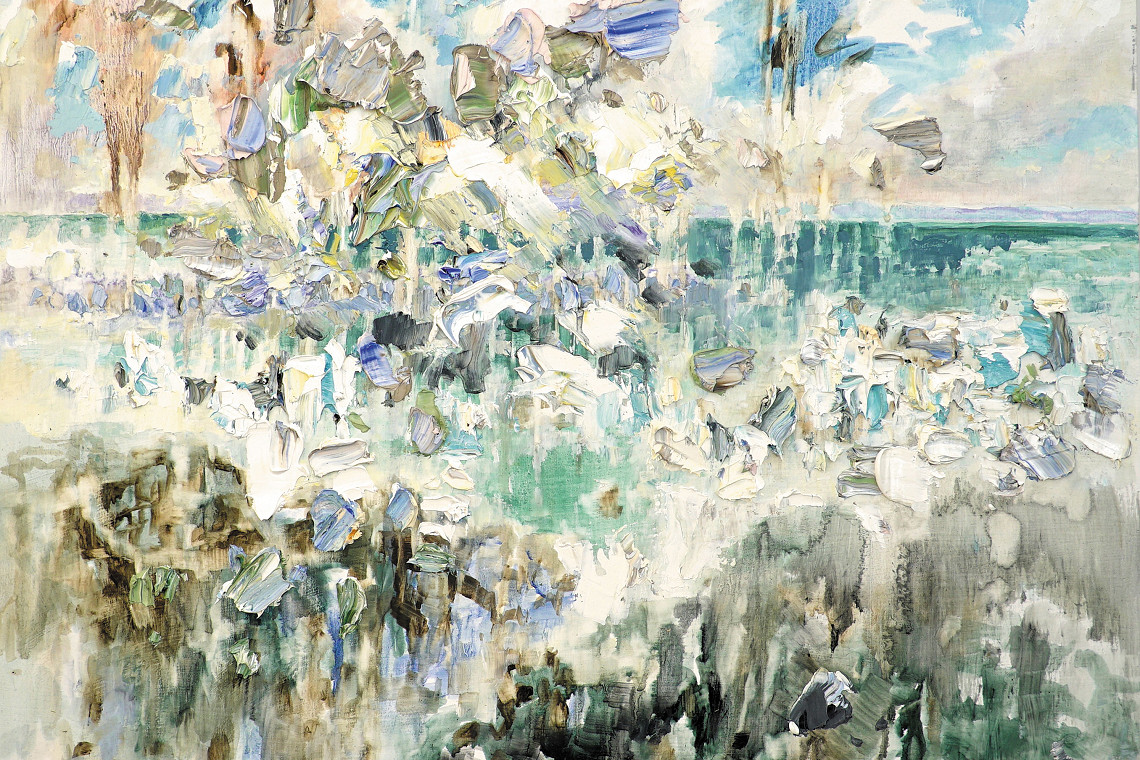 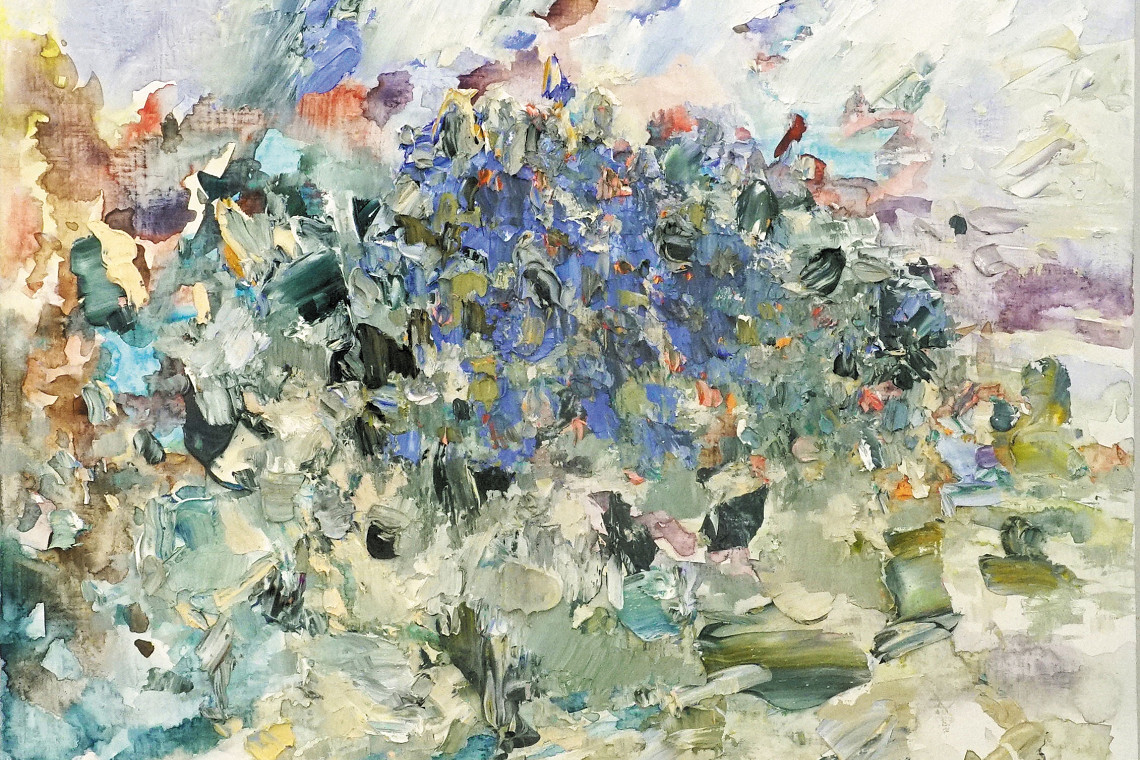 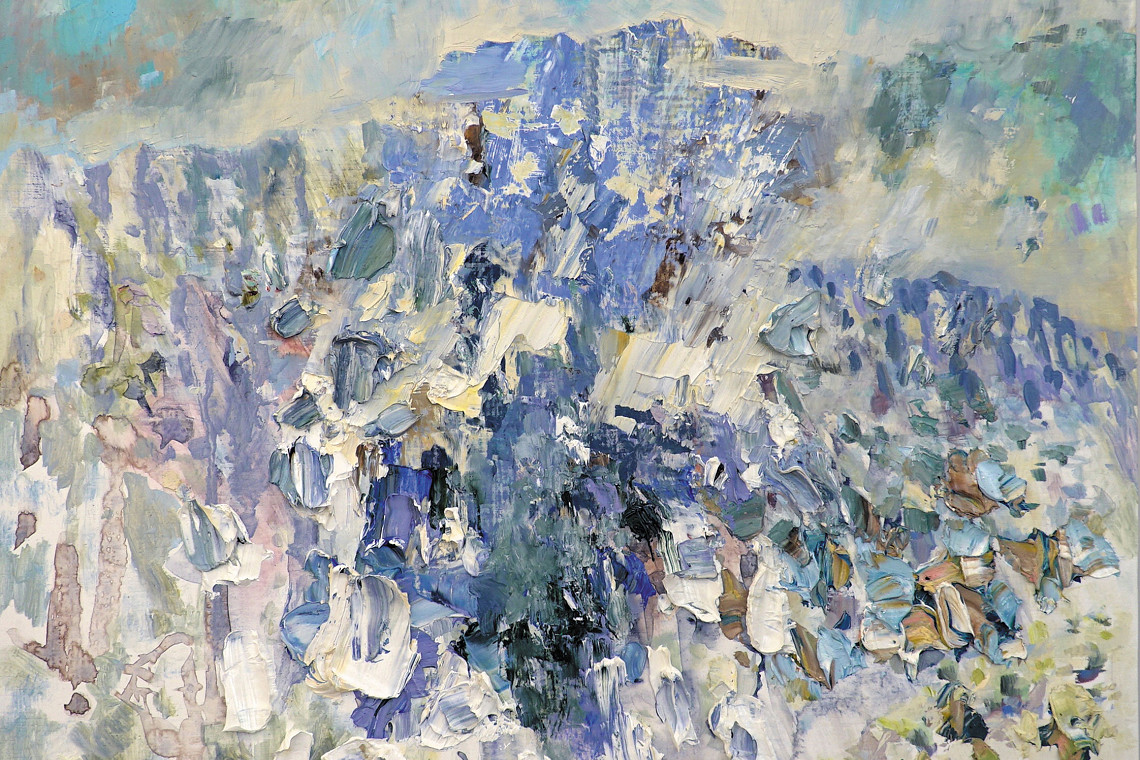 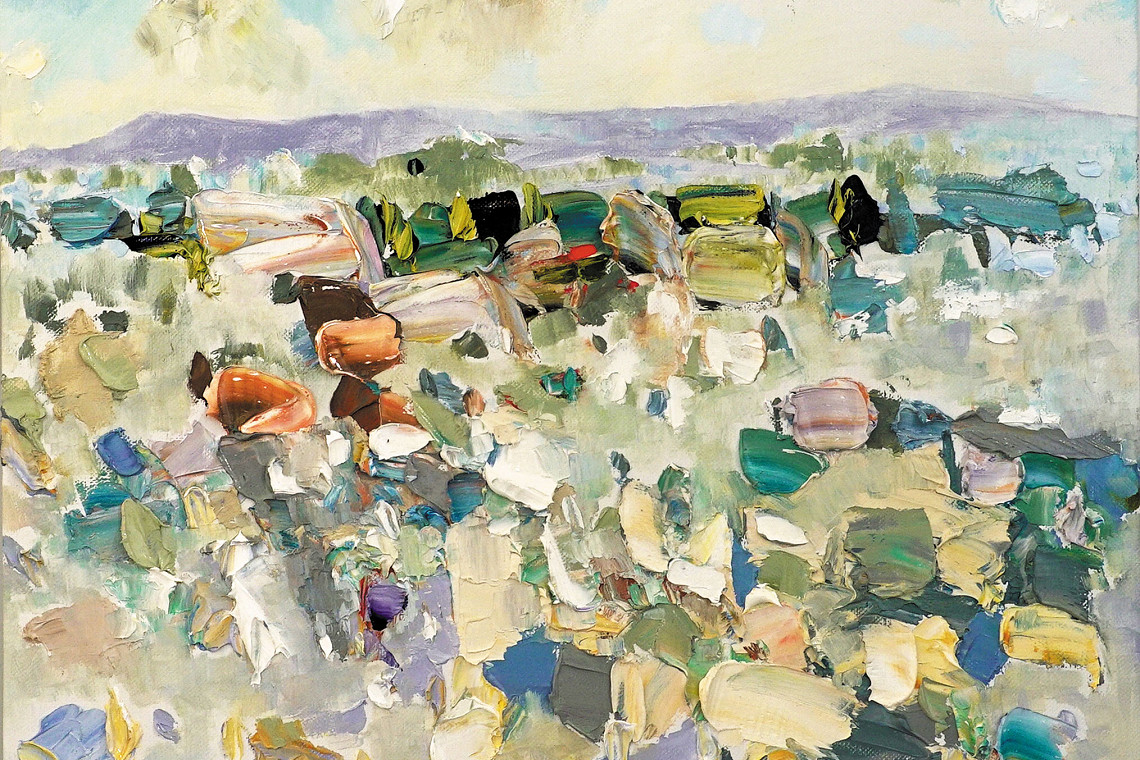 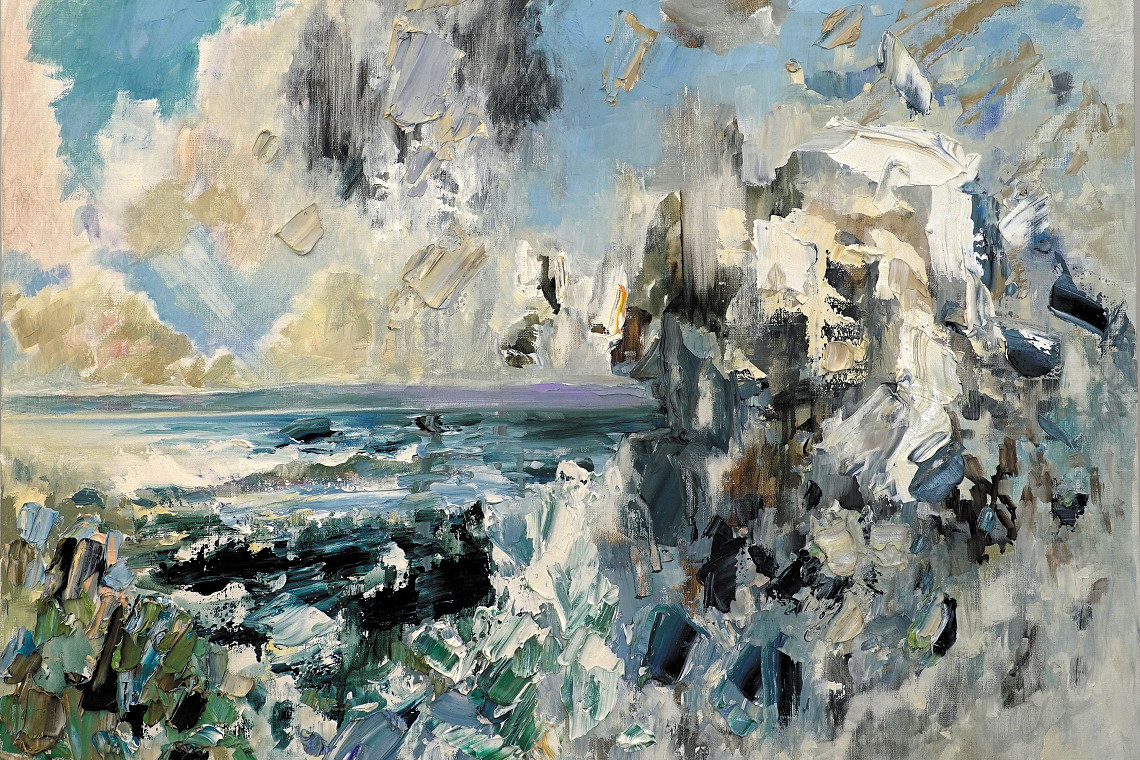 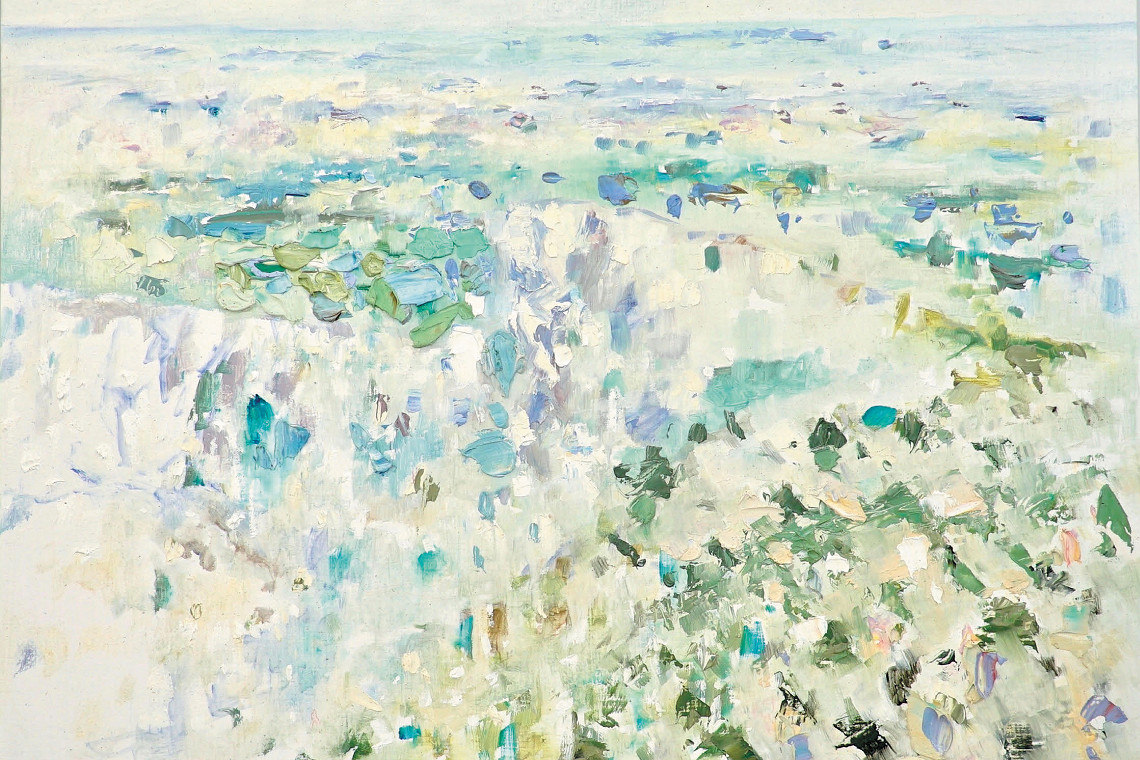 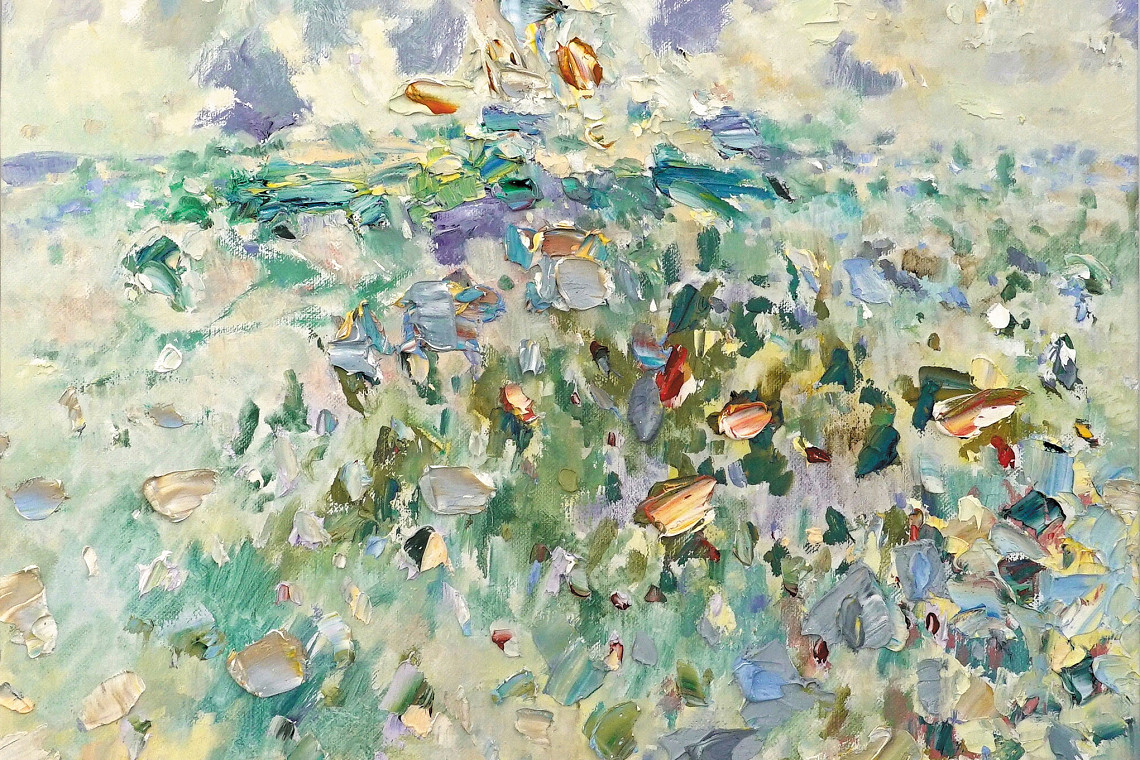 Colin Pennock is a mid-career artist who paints abstract landscapes from his studio nestled in the Noosa hinterland rainforest, Queensland. He has exhibited widely in solo and group exhibitions in Melbourne, Sydney, Adelaide, New York and is represented in London by Serena Morton, in West London.

Born in Ireland, Pennock came to Australia at the age of one and has lived and worked in Ireland, Australia, London and New York.

He came to painting and drawing from unlikely beginnings as a Police Constable in Northern Ireland, sketching whilst on duty in the height of the troubles. These sketch books earned him a four-year scholarship to St Martin’s School of Art London from 1985-89 earning a BA (Hons) Fine Art – Painting.

Pennock uses his extensive knowledge of techniques to paint varied textural applications from thick impasto to delicate glazing. His uniquely original style was born from the desire to be immersed in nature and find harmony after turbulent past experience.

Wharf and from 2014 exclusively with Serena Morton. He has been included in many group shows including the London Art Fair in 2018 with and that year he also had his first solo exhibition with Serena Morton titled Self Portrait.

Pennock lived and worked in New York for six years leaving soon after 9/11. Whilst there, in 1998, he exhibited in a group show with Willie Doherty and Robert Longo at the Culture & Conflict exhibition Puffin Gallery.

In September 2019 Pennock was the featured exhibiting artist with Arthouse Gallery, Sydney at the Sydney Contemporary Art Fair.

Pennock’s latest sell-out show at Arthouse Gallery To follow gentle voices was critically acclaimed. This year, Pennock will be included again, in a group show with Arthouse Gallery at the Sydney Contemporary Art Fair 2022.

In June-July this year Pennock undertook a residency with NG Art Creative Residency in Provence. He will be featured by them, this September, in a group show event at the Moulin de Greoux, Maussane les Alpilles.